back to Free course

Greg is passionate about education. Over the last 11 years he has taught thousands of students online and helped others create their own online courses. 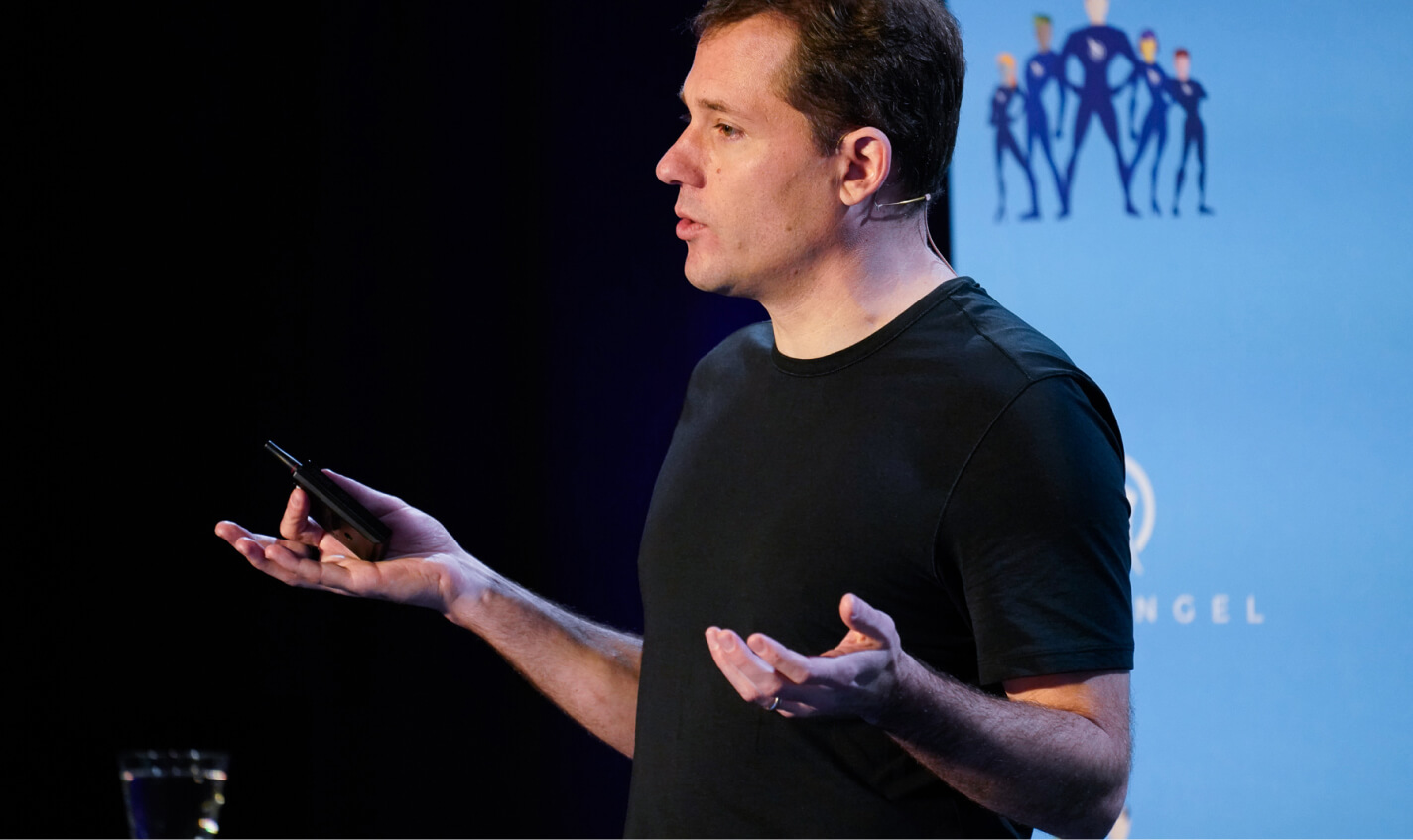 Greg is a lawyer, instructor, and lifelong student teacher

Effective diagramming techniques is critical to your success on the LSAT analytical reasoning section. There are a few people who can look at a logic game and ace it without any diagrams. If you are one of those people then you do not need this course. For the rest of us, excellent diagramming skills are required. This lesson is mean to introduce you to some diagramming techniques for LSAT Logic Games. None of these techniques are set in stone. Every student must use the techniques that work best for them.

Any good diagramming system must be:

Here we suggest some notation and diagramming techniques. When you have completed this tutorial you can find additional diagramming instruction in our Logic Games explanations.

Entities: One of the first steps in setting up your diagram is write down a letter or number to represent each of your entites. Each game will have a list of entities that will be placed into an order or groups or both. Start by writing down this list of entites. For example: you are told that there are 5 different dogs in a race and they are a Labrador, Mixed Breed, Newfoundland, Poodle, and a Schauzer. Record this list of entities as follows:

Notice that we only used one letter for Mixed Breed. There is no sense in confusing yourself with additional letters. Keep it to one letter per entity. Also notice that the entities are given in alphabetical order. This is usually the case on the LSAT. However, they will often leave our a letter or two to confuse you. Some students will unwittingly insert that letter by force of habit. For example in this question many students might just add in the letter O because the are used to O following L M N. Make sure your list of entities matches those given.

Now that we have our list of entities we can move on to the diagram itself.

A Linear Sequence Game will ask you to place a set of entities in order. This could be expressed in a number of ways including: 1st to 6th, First to Last, Monday to Friday, Top to Bottom, Front to Back, etc.

In order to make a place for each entity in your diagram simply put an underline for each space where an entity will go. So if we are told to list five dogs in order from fastest to slowest we can set up our game as follows:

We now have 5 spots for our 5 dogs. If you want you could put F and S at the ends of the diagram to represent that it goes from Fastest to Slowest. This is usually not necessary and can waste time when you are re-drawing your diagram. If you chose to include this extra notation make sure that the F and S do not match any of your entities. For example if you had a Schnauzer as one of your dog types you would not want to have S for Schauzer and S for slowest. One way you can avoid this is to put the f and s for fast and slow in lower case.

Now that you have your basic diagram for a Linear Sequence game set up we move on to inserting our rules.

Not in that spot: If we are told that a particular entity does not go in a particular spot we should add that directly to our diagram by putting the entity under that spot and desginating that it does not go there. There are number of ways to desginate that the entity does not go there. You can put a slash through it, or put ~ in front of the entity. Find one that works best for you. For example if we are told the the Poodle is not the fastest dog we can include it in our diagram as follows:

Here or There Pair notation:

This notation is used when two entities are going to fill two spots but we don’t know which entity is in which spot. For example if K and T must be in spots 2 and 3. We know we either have K in 2 and T in 3 or T in 2 and K in 3.

The way to express this with the Here or There Pair notation is as follows:

What this means is that as soon as we place K or T we know exactly where the other entity must go. If we place K we know where T is and vice versa.

arrows. Also remember to shorten the entity to the first letter.

For example the statement: If Albert is included then Bert is also included. Can be expressed as:

Also if we are told: If Gary is fifth then Wilma will be first. Can be expressed as:

For more on if then statements see the Logical Reasoning Tutorial.

If we are told that entities are a specific number of spots apart simply insert that many blank lines between them. For example: Two runners come after Sarah but before Fred. Can be expressed as:

This can be combined with the Here or There Pair notation.

In a Grouping game you are given a list of entities and asked to place them in groups.. A good diagram is essential for a Grouping game and you will often need to re-draw the diagram for each question. There are more diagramming tips on setting up grouping games in our Grouping Game Tutorial. We recommentd that you first complete this tutorial, then learn about Question Stems and then try some sample Linear Sequence Games before moving on to Grouping Games.

>> The next lesson in this course will teach you about Question Stems in LSAT Logic Games.

back to Free course

Get the LSAT score you want